Featuring over 22 officially licensed leagues, 500+ licensed teams and more than 15,000 players. Take to the pitch with superstars like Kaka, Wayne Rooney, Gerard Piqué, Karim Benzema and more. From the English Premiership and La Liga, to the German Bundesliga and beyond – dominate your league and march toward glory in 32 authentic stadiums. 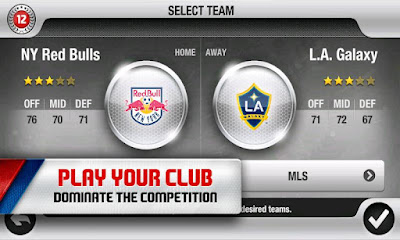 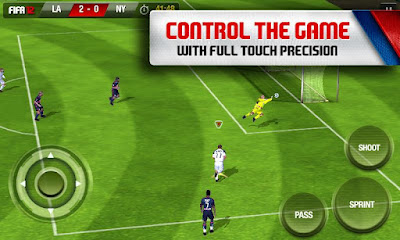 Capture the passion and power of the world’s most popular sport with unprecedented authenticity. This is the deepest, most visually striking football title ever. Feel every thrill on the pitch with your heroes, anytime, anywhere. 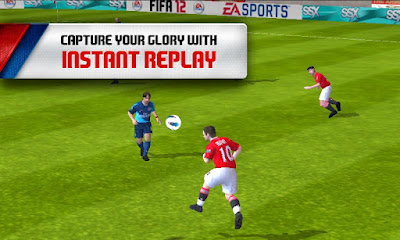 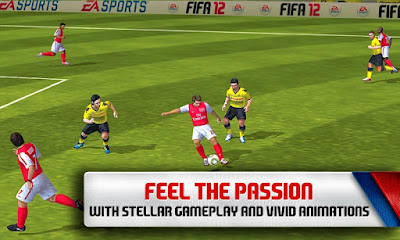 New control schemes let you handle the ball with greater precision than ever before. Master free kicks and penalty shots with full touch control. Get in the game with realistic 360° player movement and gesture-driven skill moves. Pull off defense-splitting passes, rifling shots, penalty kicks, and pro-style tricks.

Football is life! Now live it to the fullest with the ONLY officially licensed FIFA game on Android!

Discover more games from EA like NBA JAM by EA SPORTS™, The Sims™ FreePlay, and Real Racing 2. See all our games for Android now!
Be the first to know! Get inside EA info on great deals, plus the latest game updates, tips, and more! 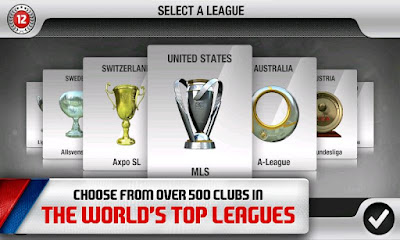